Home » Entertainment » Fringe Festival Off to an Early Success

Fringe Festival Off to an Early Success 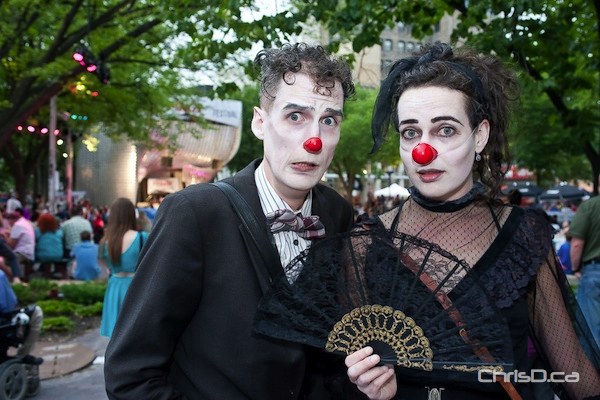 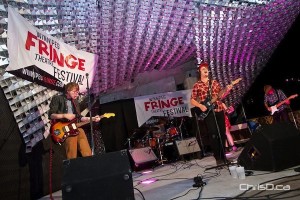 The kick off Wednesday to the 26th annual Winnipeg Fringe Theatre Festival was an early success, organizers say.

More than 300 people filled Old Market Square over the noon hour for the launch, with seven evening shows selling out by the time the curtain fell at midnight. It’s the highest number of sellouts on an opening day since the festival began in 2003.

“It’s great to see so many enthusiastic Fringers around the Exchange District, interacting with performers, meeting new people and trading show recommendations,” festival producer Chuck McEwen said. “We had a great first day, and with the variety of shows on over the next 11 days, we expect to see many more people out enjoying the festival.”