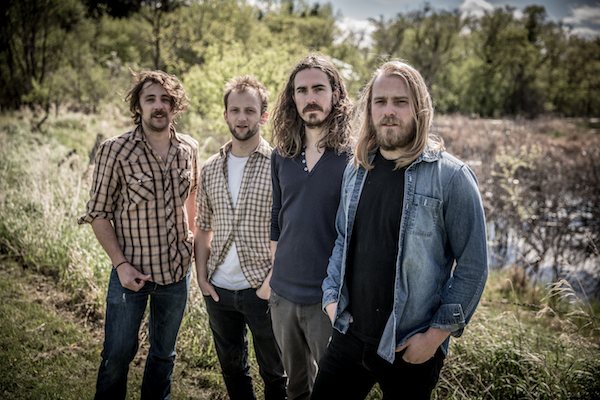 Alternative country band The Bros. Landreth are releasing their debut album in their hometown on September 5.

Born to a musical family, brothers Joey and David Landreth took to the craft early and quickly. Joey played the guitar before he could speak and Dave experimented with every instrument in the house before eventually settling comfortably on his dad’s old Fender P-Bass. Their father, songwriter Wally Landreth, carved a place for himself in Winnipeg’s music scene.

Tickets to the show are available now for $15 in advance through the West End Cultural Centre, Ticketmaster, Winnipeg Folk Festival Music Store and Music Trader. Tickets at the door are $20. Showtime is 8 p.m.