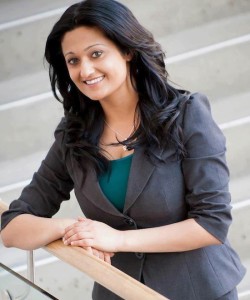 Winnipeg lawyer Rana Bokhari has entered into the race to lead the Manitoba Liberal Party.

Bokhari, 35, will file her nomination papers on Tuesday.

“My legal training combined with years of experience in fundraising and in volunteering with a number of community organizations, has given me the foundation I believe is essential in working to rebuild the Manitoba Liberal Party into an effective and strong voice for all Manitobans,” Bokhari said in a release.

Bokhari, coming from a strong community volunteer background, was previously the president of the Manitoba Law Students Association, council representative for the Department of Sociology at the University of Manitoba, and a Manitoba Bar Association student representative.

The Manitoba Liberal Party will hold its leadership convention on October 26.