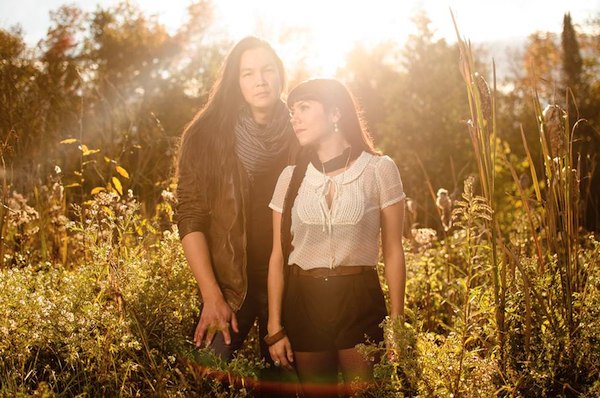 Juno Award-winning group Digging Roots has been added to the list of performers taking the stage at this year’s Aboriginal Music Week.

The five-piece band from Toronto will perform August 16 at the Pyramid Cabaret as part of the week-long festivities being held August 16-21.

Digging Roots is in the midst of releasing their new album, Love Drive, after heavily touring for the past three year.

Tickets for the show are on sale for $20 at AboriginalMusicWeek.ca.