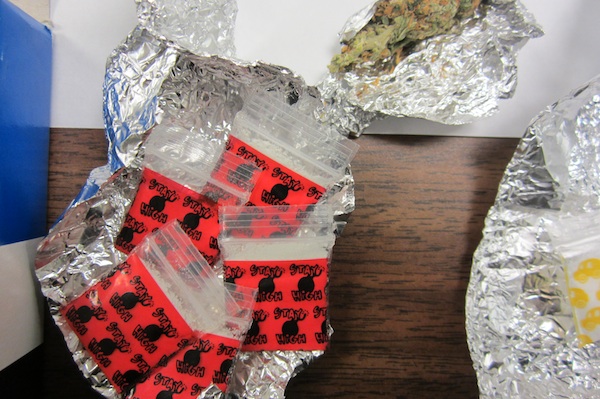 A traffic stop Sunday morning in Nelson House turned up a quantity of cocaine.

RCMP pulled over a vehicle at about 3:15 a.m. and located 17 flaps of powder cocaine, one gram of marijuana and $230 in cash.

Two men, George Howard, 25, of Thompson and Dezarai Nicholas, 26, of Nelson House First Nation, have been charged with possession for the purpose of trafficking.

Both were released on a promise to appear in Nelson House court on September 30.