Home » Entertainment » ‘Roomies’ Webisodes Make It to the Small Screen

‘Roomies’ Webisodes Make It to the Small Screen 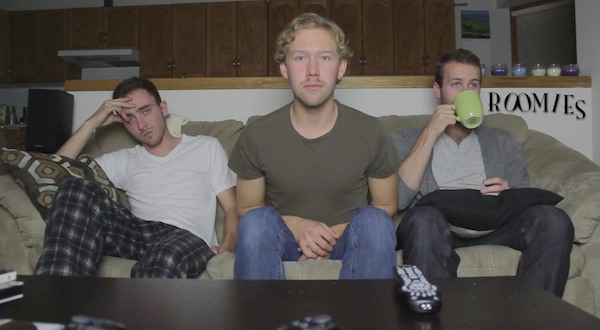 A quirky independent Winnipeg web series will premiere on Shaw TV as part of a new variety show.

“Roomies” is a comedy that will air once a week, following three roommates who try to co-exist in one house together, despite their clashing personalities. It includes eleven episodes full of “sexiness, lust, slow motion fights over breakfast products, pregnancy, raunchy jokes and above all, roommate rivalry,” according to producers.

The series, created by Dylann Bobei, will premiere in September and has also been picked up by the Webisodes Network, a Los Angeles-based company that hosts quality web series online.

Roomies episodes can also be seen on the Bifrost Films YouTube channel.