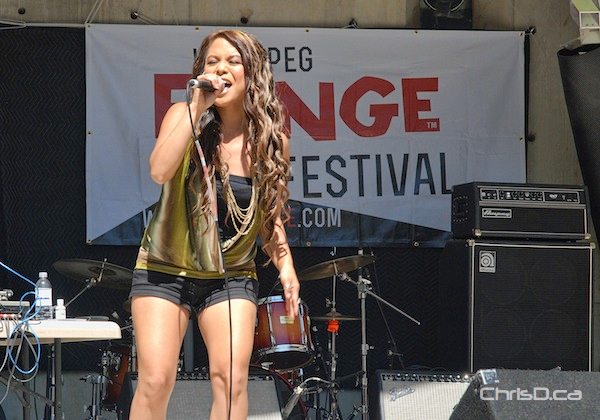 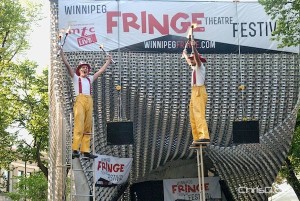 Attendance at this year’s Winnipeg Fringe Theatre Festival held strong as the shows wrapped up Sunday night to close the books until next summer.

“The fact that we were able to not only maintain, but surpass the record we set at last year’s 25th anniversary Fringe shows that Manitobans have a real passion for the festival,” executive producer Chuck McEwen said.

“There’s a real appetite for independent theatre in our community that seems to grow every year, and that’s really encouraging for the future of the Fringe.”

Daily attendance records were broken on seven out of 12 days with over 10,000 tickets on both Saturdays. There was a record 187 sellouts, and a record $705,553.75 in box office revenue was returned to the performing companies.