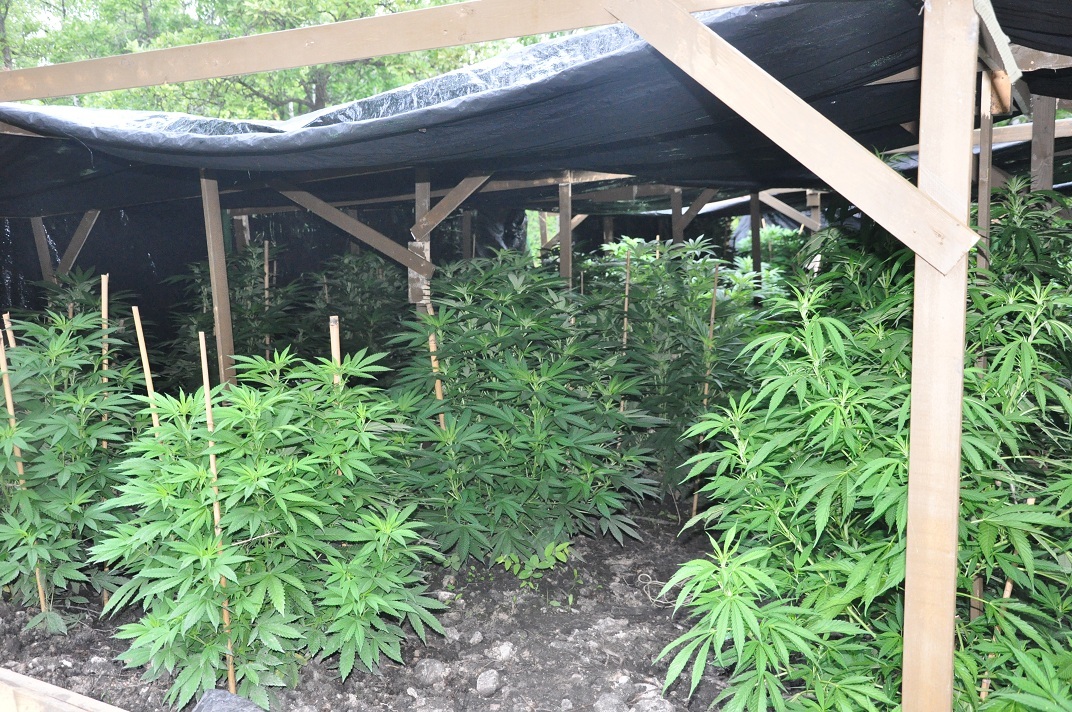 One of two pot production sites found in rural Manitoba on August 1, 2013. (RCMP/HANDOUT)

Manitoba RCMP raided two rural Manitoba properties on Thursday that they say may have had links to organized crime. 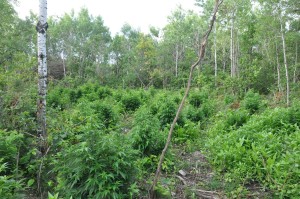 One of two pot production sites found in rural Manitoba on August 1, 2013. (RCMP/HANDOUT)

RCMP said they, along with the RCMP Federal Serious and Organized Crime Unit and the Manitoba East Dristrict Enforcement Team raided a property in the RM of St. Laurent and the RM of Woodlands.

About 600 pot plants were seized on the RM of St. Laurent property, while 900 plants were found in the RM of Woodlands property. RCMP also recovered a stolen trailer.

← Previous: Turning the Heat Up with Brazil Next: Pair Escape Thief After Being Carjacked in St. James →
Tags: Crime | Drugs | Marijuana | RCMP