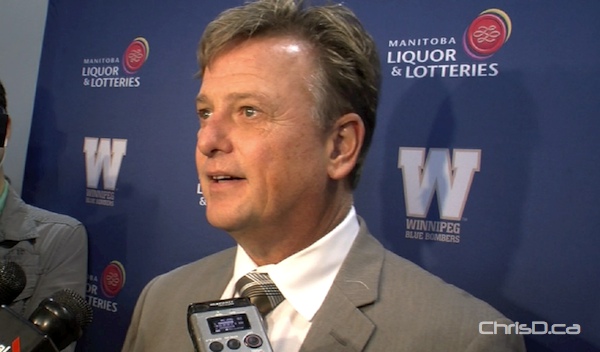 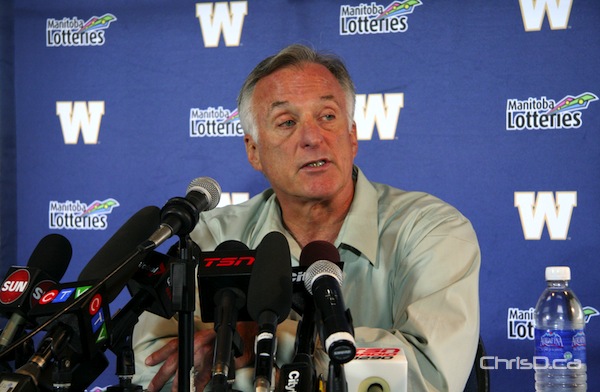 Blue Bomber Hall of Famer Wade Miller has been named as acting CEO.

“We are empowering Wade to do what he does best and that’s to roll up his sleeves, motivate people and effect positive change that will move the WFC in a new direction,” board chair Brock Bulbuck said.

“With his record of success in business, football and the community, the Board is confident that Miller has the right combination of experience to lead the Club positively forward into the future.”

On Thursday, it was leaked to the Free Press that the recommendation was made to the team’s board of directors to cut ties with Mack. Bulbuck said during a news conference that the leak was “abhorrent” and vowed to ensure such information from the football club isn’t leaked in the future.

The Bombers hold a 1-5 record this season, and were 21-39 under Mack’s direction in just over three seasons.

A replacement GM hasn’t been named.