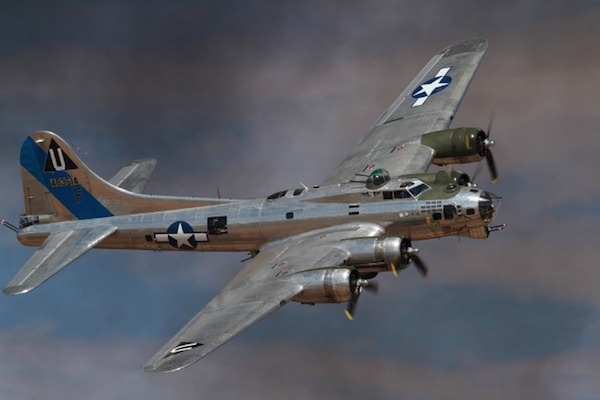 Airplane buffs will be excited to see Boeing’s B-17 Flying Fortress bomber up close next week.

The Western Canada Aviation Museum is bringing in the “Sentimental Journey” for a one-week visit from August 12-18.

Sentimental Journey is a B-17 strategic bomber and was the first Boeing plane built with the distinctive and enormous tail for improved control and stability. The aircraft has been credited with helping the Allies win the campaign in Europe. The RCAF flew the B-17 and many Canadians served as crew members.