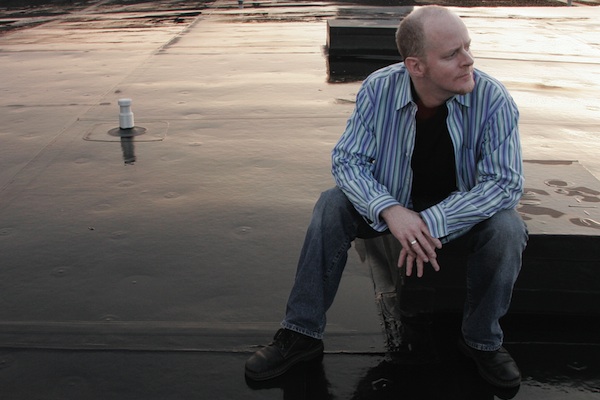 Porter has toured as an opening act for Tori Amos, The Cranberries, Sting, Paul Simon and Jeff Beck, among others.

Tickets for the show are $25 at the door or $20 in advance at the West End Cultural Centre, Ticketmaster, Winnipeg Folk Festival Music Store and Music Trader.