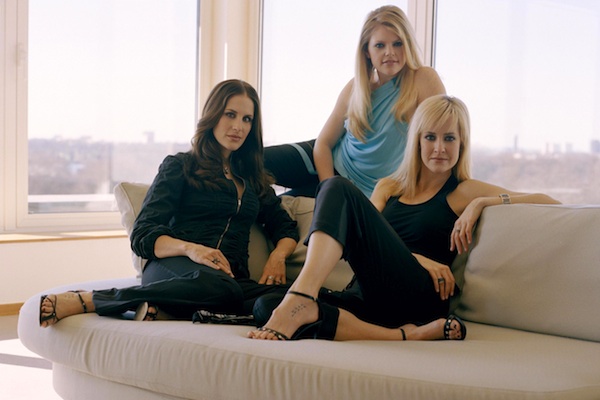 Country trio the Dixie Chicks are returning to Canada in the fall with their Long Time Gone Tour 2013.

The multi-platinum selling gals will play Winnipeg’s MTS Centre on Tuesday, November 5 as part of a nine-city tour north of the border.

The tour will mark the first time in seven years the Dixie Chicks have put on a full tour in Canada.