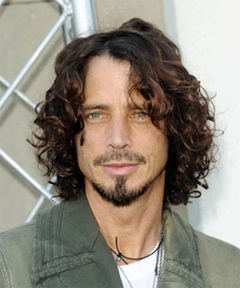 American rock musician Chris Cornell is embarking on a series of intimate concert dates this fall.

Cornell will be headlining as part of his Songbook solo acoustic tour, which will take him across Canada and the U.S. until the end of November.