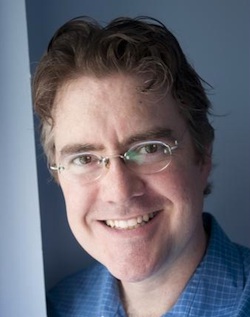 Dougald Lamont has joined the race for leader of the Manitoba Liberal Party.

Lamont, a communications specialist and owner of Jetpack Media, handed in his papers on Wednesday ahead of the leadership convention on October 26.

“When I drive around Manitoba, I see so much potential. We have energy, we have water, we have land, we have people and we have room to grow,” Lamont said. “I want to run a government that is open, and puts more money into Manitobans pockets — so they can reach their full potential and build a future right here.”

The 44-year-old was born and raised in Winnipeg, where he currently resides with his wife and four children.