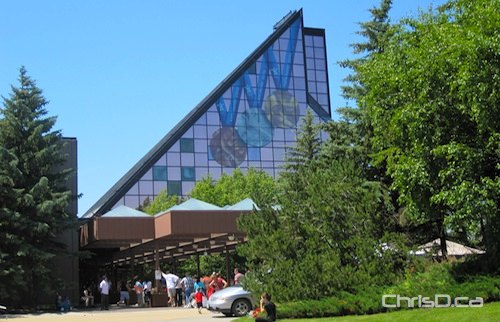 The Royal Canadian Mint will use its Winnipeg plating facility to produce 200 million nickel-plated steel blanks for the Royal Thai Mint.

The contract will utilize the Mint’s newly-expanded Winnipeg operations to make the 1-Baht circulation coin.

“We are extremely proud that our newly expanded plating facility, among the most modern in the world, is providing us the opportunity to effectively compete globally in the minting industry,” said Ian E. Bennett, president and CEO of the Royal Canadian Mint.