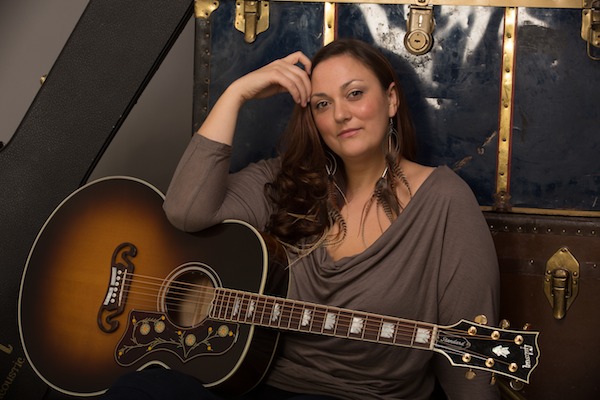 Cloney will play the West End Cultural Centre on Saturday, October 12 as part of an album release party for Stars for Streetlights.

The bluegrass singer-songwriter recruited a cadre of Canada’s best folk/roots players to collaborate on the album, which she recorded over the last two years.

“I am giddy with excitement to share my album with you at my fav venue,” Cloney wrote on Twitter earlier this month.

Tickets are on sale now at the WECC, Ticketmaster, Winnipeg Folk Festival Music Store and Music Trader for $15. Admission at the door is $20.