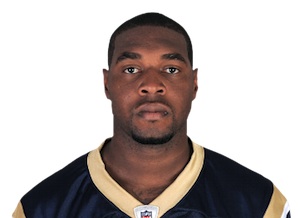 The former NFL receiver comes form Orlando, Florida, and was selected by the Jacksonville Jaguars in the third round (79th overall) of the 2007 NFL Draft following a standout collegiate career that saw him record 184 receptions for 2,561 yards in 46 games

“Mike is a very experienced receiver who we feel possesses great skill that could allow him to excel on our wide-open fields in Canada,” said Blue Bombers acting general manager Kyle Walters. “We’re looking forward to getting him acclimated to the CFL game.”

The 28-year-old was released by the St. Louis Rams Rams in October after catching 11 passes for 139 yards and returned to Jacksonville that season but suffered a season-ending injury in November.