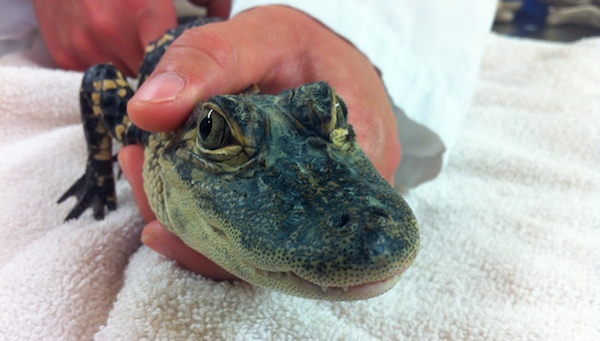 An American alligator was found in a St. Vital home on Wednesday, August 28, 2013. (CITY OF WINNIPEG) 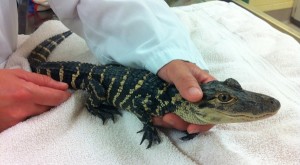 Winnipeg’s Animal Services Agency is working to find this American alligator a home at an accredited zoo. (CITY OF WINNIPEG)

Animal services officers came across an usual discovery on Wednesday similar to what you might discover in the Everglades.

A two-foot American alligator was located in a St. Vital home after Winnipeg police received a tip on its whereabouts. Housing the creature as a pet within the city is illegal.

The species can grow upwards of 15-feet and weigh up to 1,000 pounds once fully grown.

The alligators are most common in the southern United States, such as Florida, Louisiana, and Texas.

The Animal Services Agency is working to find a home for the alligator at an accredited zoo.