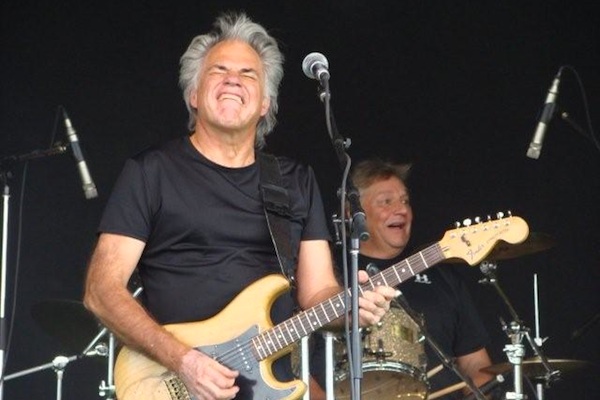 Canadian rockers Chilliwack are bringing their classic hits to Winnipeg later this fall.

The band, known for “My Girl (Gone Gone Gone)”, “I Believe” and other songs, will play McPhillips Station Casino on Friday, November 8.

Tickets go on sale September 12 for $30 and $35 at Ticketmaster and CasinosOfWinnipeg.com.

Casino promoters have also announced the opener for the Hanson concerts on October 8 and 9 will now be David Ryan Harris.