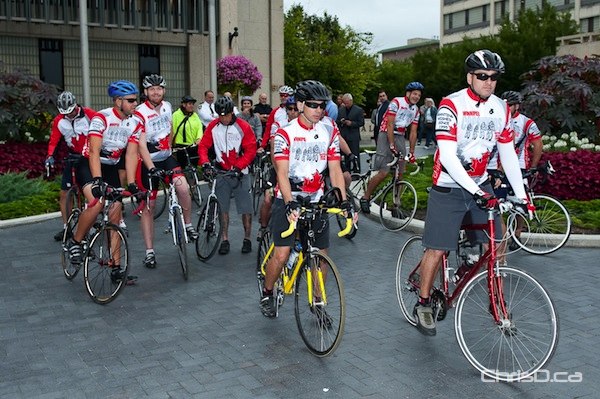 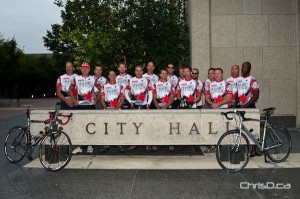 The 16-member team will be riding 2,579 kilometres around the clock from Winnipeg to Tofino, British Columbia. Chief Devon Clunis joined inspectors, sergeants, patron sergeants and constables on the journey west as the ride left from the City Hall courtyard at 7:30 a.m.

This year’s ride has been named “West for Wishes” and will conclude on September 13 when it reaches Tofino.

To donate to Cops for Kids and support the Children’s Wish Foundation, visit WPSCopsforKids.ca.