Sage Creek Park to Be Named After Late MP, Senator 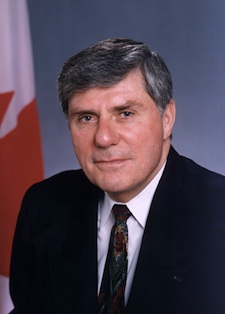 A park in Sage Creek will be named after the late Ron Duhamel, a former MP for St. Boniface and Canadian senator.

“Ron was a respected politician devoted to St. Boniface and to making it a great community,” Vandal said. “Because of his work and his leadership, his presence can still be felt today but I believe that naming a park in his memory will honour his legacy.”

The park will be located near the recently announced Sage Creek school just south of Bishop Grandin Boulevard.

Ron Duhamel was appointed to the Senate on January 15, 2002 representing the senatorial division of Manitoba. After a long battle with cancer, he died on September 30, 2002.