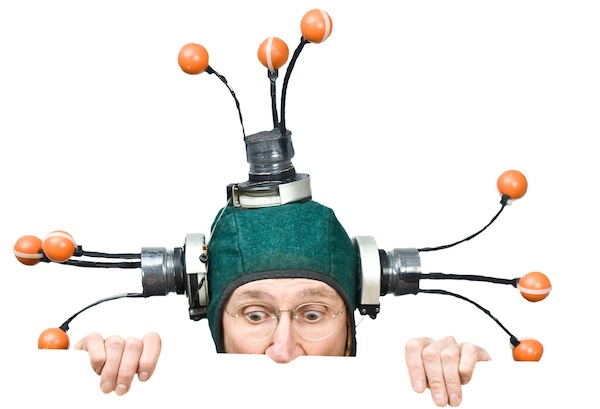 Simmons will perform on Saturday, November 9 at the WECC for the first time in over 20 years.

“The place had an extraordinary feel to it even with all the chaos of renovating going on,” Simmons said of his performance at the venue in 1987. “I could almost hear the applause and laughter.”

Simmons is also known for performing at various local festivals and with the Winnipeg Symphony Orchestra.

Tickets to the show are $17 for adults, $12 for children and $40 for a family pack of four. Seats are available through Ticketmaster, the WECC, Winnipeg Folk Festival Music Store and Music Trader.