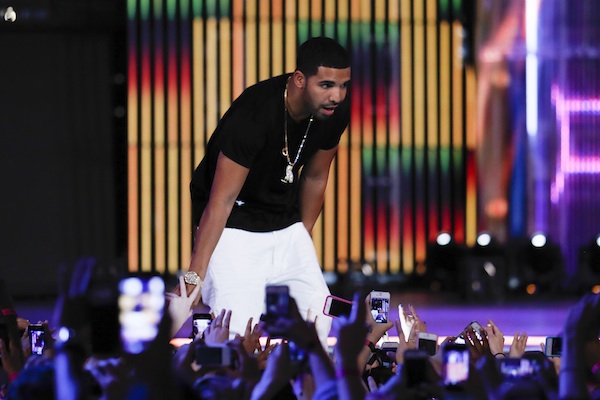 Canadian rapper Drake has cancelled his Winnipeg concert scheduled for next month.

The Grammy-winning Toronto artist was to play MTS Centre on October 3 as part of a 41-city North American tour.

Promoter Live Nation didn’t state a reason for the cancellation, but said ticket refunds would be offered at point of purchase for in-person transactions. Those who bought tickets online or over the phone will have their credit cards refunded automatically.