Home » Entertainment » Cher to Perform at MTS Centre on June 20

Cher to Perform at MTS Centre on June 20 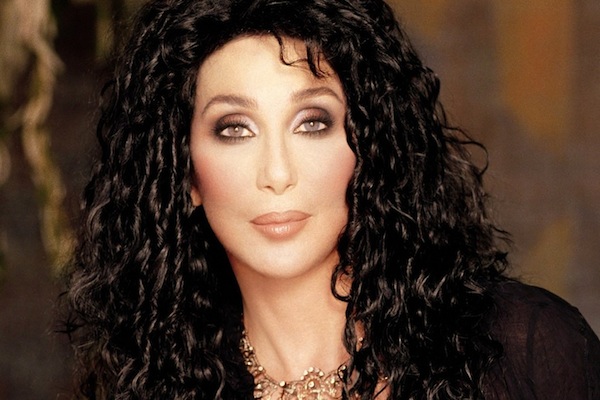 If Cher could turn back time, she likely would have visited Winnipeg much sooner.

The iconic singer will make a stop in the city Friday, June 20, 2014 as part of her Dress to Kill tour.

The 49-city North American tour will begin in March and celebrates the release of Cher’s new CD, Closer to the Truth.