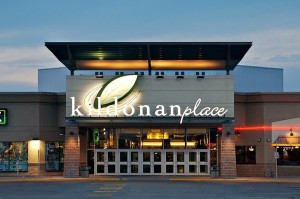 Manitobans held their wallets a little tighter this summer.

Statistics Canada numbers released on Tuesday show retailers in the province saw a 4.1% decline in sales from June to July. That figure amounts to about $60 million pulled from the economy. As consumers reeled in their spending in this part of the country, the national average saw sales rise by 0.6%.

Critics say the sales decline is a direct effect of the PST hike on July 1 to 8%. The Progressive Conservative Party said the decease is the largest drop since record keeping began in 1991.

“There is one way to help Manitoba’s retail sector recover from this record loss, and that is for the NDP to reverse the PST increase,” PC leader Brian Pallister said. “It is now impossible to deny how painful that tax increase has been to both consumers and retailers in Manitoba.”

Saskatchewan sales figures for the same time period were just behind Manitoba with a 2% decline.