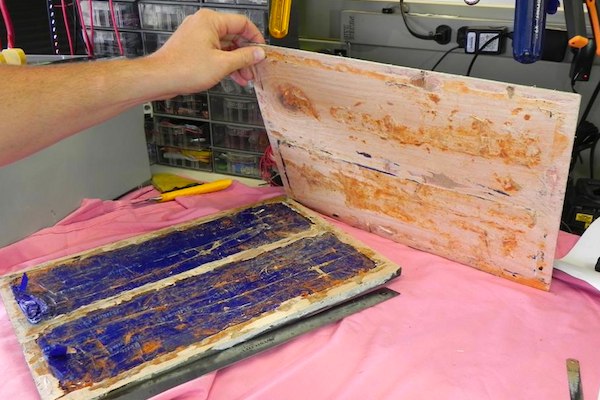 A shipment of 800 grams of opium hidden in a wooden picture was seized by border agents before it could reach its Winnipeg destination.

The Canada Border Services Agency (CBSA) seized the shipment on September 17 in Montreal and began their investigation with help from the RCMP.

On September 25, two suspects were arrested in Winnipeg where the shipment was originally destined for. Police believe the package — which originated in Turkey — was only an intermediate stop and the opium would have travelled elsewhere after arriving in Winnipeg.

Police are trying to determine whether the seizure is linked to organized crime.

Both suspects were scheduled to appear in Winnipeg court on Friday.