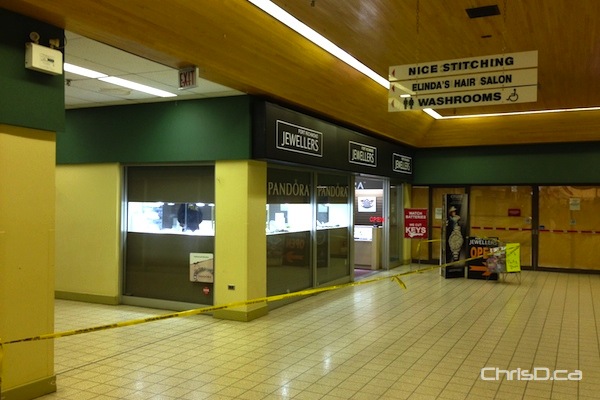 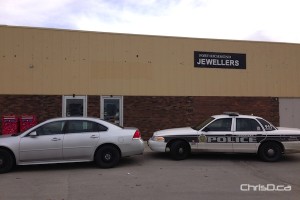 The owner of a south Winnipeg jewellery store was taken to hospital Wednesday after an armed robbery.

Daniel Flather, 38, was injured in the robbery and taken to hospital in stable condition. Witnesses said Flather was hit over the head with a gun before the suspects made off with an undetermined amount of diamonds.

Multiple police units converged on the scene and interviewed witnesses.