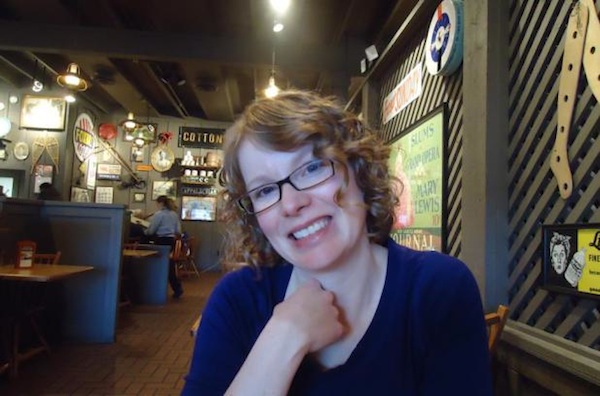 Lisa Gibson, 32, was found dead in the Red River after her two children drowned in a Westwood home on Wednesday, July 24, 2013. (FACEBOOK)

Winnipeg police have confirmed the death of Lisa Gibson and her two children was a homicide-suicide.

Gibson, 32 at the time, went missing from her Westwood area home on the morning of July 24. Her two children, three-month-old Nicolas and two-year-old Anna, were found deceased in the family’s bathtub the same day.

A search for Gibson, who was reported to have been suffering from postpartum depression, was launched and her body was located in the Red River on July 27 south of the Alexander Docks.

“This matter, like all homicide investigations, required in-depth investigative work surrounding forensics, as well as awaiting for time consuming crime lab results,” police said in a statement. “The criminal portion of this investigation is now concluded and based on the investigation to date, it has been determined that this matter is a homicide/suicide.”

In the days following the tragedy, Winnipeg police and local social services offered grief counselling to those who required it.

In late July, the province’s Chief Medical Examiner also announced it would be opening an investigation into the deaths.

The children’s deaths are the city’s 14th and 15th homicides of the year, bringing the total to 20.