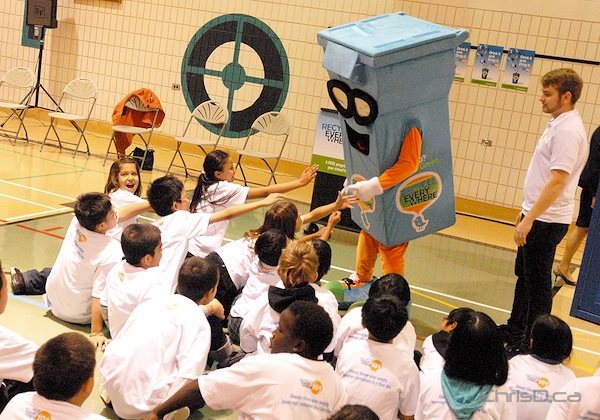 A new program to get Manitoba students more engaged with recycling was launched on Thursday.

“With a program like Recycle Everywhere 101 we are directly encouraging young Manitobans to adopt recycling behaviours early on so lifelong habits are formed, and beverage containers are turned into valuable products rather than becoming litter and ending up in our landfills,” said Christa Rust, program manager of Recycle Everywhere.

In September, unsuspecting people at the University of Manitoba were rewarded with prizes for recycling their beverage containers.