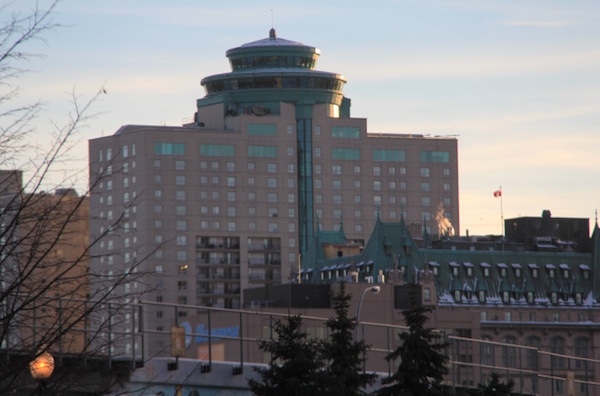 The opening night of a new downtown Winnipeg restaurant will have a charitable aspect to it.

Prairie 360 Skyline Restaurant & Lounge will open November 9 after undergoing an extensive renovation atop Fort Garry Place. The revolving restaurant will host a special fundraising event for the Canadian Museum for Human Rights during its first night in business.

“As a long-time supporter of the Museum project and everything it stands for, the decision to select it as the beneficiary of our opening night fundraiser was actually quite simple. It was a natural fit,” said owner Noel Bernier, who also runs Hermanos Restaurant and Wine Bar and Corrientes Argentine Pizzeria.

“The launch of Prairie 360 in one of the most iconic pieces of architecture in Winnipeg represents another step in the great progress our city is making in establishing itself as a world-class urban centre.”

Net proceeds from the event will be donated to Friends of the Canadian Museum for Human Rights. Reservations can be made at Prairie360.ca.