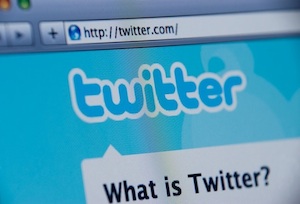 More than a dozen Winnipeg charities will be working their fingers in a Tweet Race on Tuesday, October 8.

Part of a new website called PropertyDealToday.com, local charities will benefit from receiving votes from Manitobans and therefore having funds raised to support their causes.

The site offers a convenient way to connect with local real estate professionals and skilled tradesmen on the web and mobile. Based on votes, the site will donate 10% of their revenue in each market to local social causes as voted on by the community.

Some are established social causes but others are lesser known, such as Infinite Courage, which was created by Winnipeg mother Morgan Pisni-Ray, whose son is undergoing chemotherapy at CancerCare Manitoba for acute lymphoblastic leukemia.

The Tweet Race will officially launch in Headingley Tuesday morning.