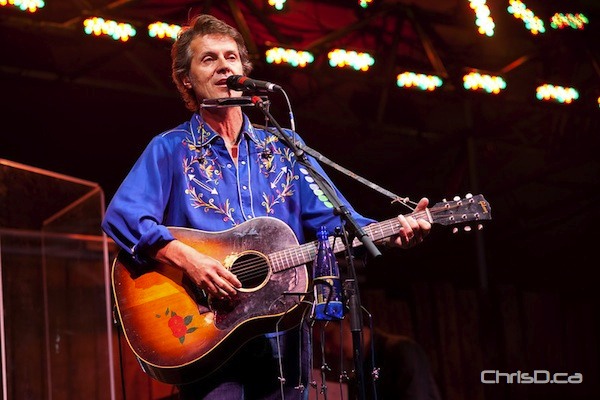 Canadian country rockers Blue Rodeo are making a return to Winnipeg to put on a show at MTS Centre.

The group will perform Thursday, January 23, 2014 as part of their “In Our Nature Tour” with guests the Devin Cuddy Band.

The band’s latest work, In Our Nature, is scheduled for release on October 29.