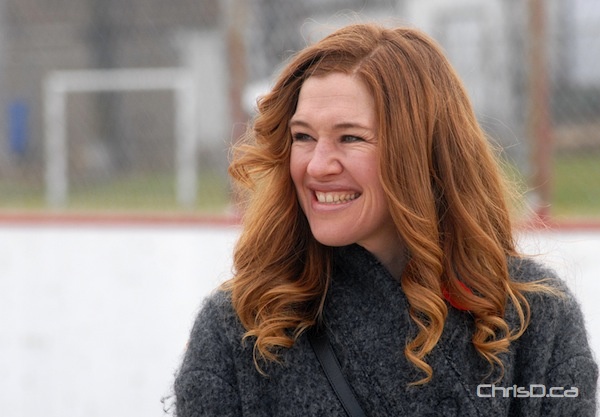 Clara Hughes attends a news conference to announce the naming of a recreation park in her honour in November 2012. (STAN MILOSEVIC / CHRISD.CA FILE) 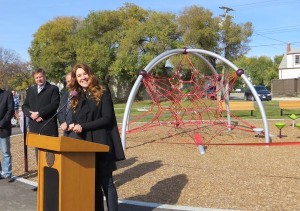 The recreation park was named in honour of the six-time Olympic gold medallist last year. During an opening ceremony flanked by dignitaries and the media, Hughes said she considers the park to be her seventh medal.

All three levels of government contributed funds to the park’s construction.