‘Roots in the River’ Paying Homage to Local Music 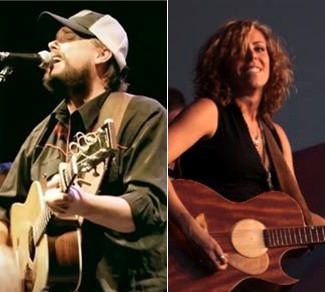 Songs of Manitoba will be spotlit on Thursday, November 28 when JD Edwards and Amanda Rheaume team up for Roots in the River.

Edwards and Rheaume will explore their roots, family and origin through music as they pay homage to local songs, both new and old, at the West End Cultural Centre.

“The theme of the concert is based around the roots both JD and I have in Manitoba and Winnipeg,” Rheaume said. “A long time ago my family lived and was quite influential in Winnipeg.”

“The show will include stories, and songs with both JD and I joining in on each other’s songs.”

Tickets are $17 at the door or $12 in advance through the WECC, Ticketmaster, Winnipeg Folk Festival Music Store and Music Trader.