Home » News » Talks Between U of M, Faculty Association Break Down

Talks Between U of M, Faculty Association Break Down 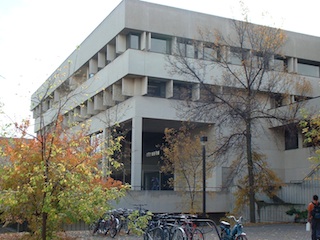 Conciliation talks between the University of Manitoba Faculty Association (UMFA) and the university have reached an impasse.

The province on Friday appointed mediator Michael Werier to attempt to bring the two sides together before the looming strike deadline of October 22. Negotiations were to go ahead throughout the weekend.

Outstanding issues include academic freedom, collegial governance, and the ability of faculty to perform their research without interference from university bureaucrats, according to the UMFA.

Late Thursday, U of M president David Barnard issued an open letter to the university community regarding negotiations with the UMFA.

If there isn’t an agreement in place by Tuesday, professors will walk off the job, leaving some 29,000 students in limbo. Many are in the midst of studying for midterm exams, leaving the student body concerned over when they will end up writing their exams.