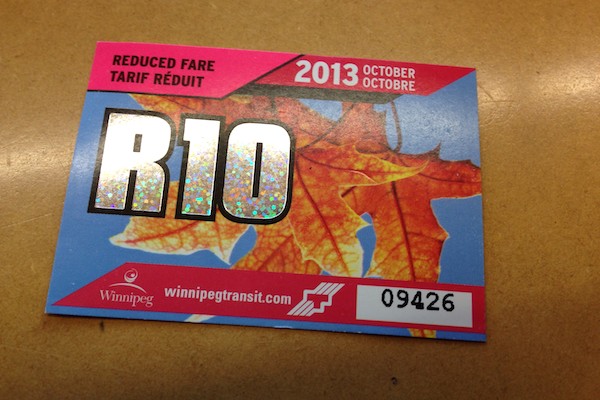 A six-month investigation by Winnipeg police has shut down a scheme to create forged Winnipeg Transit bus passes.

Transit personnel began seizing the forged bus passes in April, which were being sold out of an Ellice Avenue store at a reduced price.

All three were released on a promise to appear.