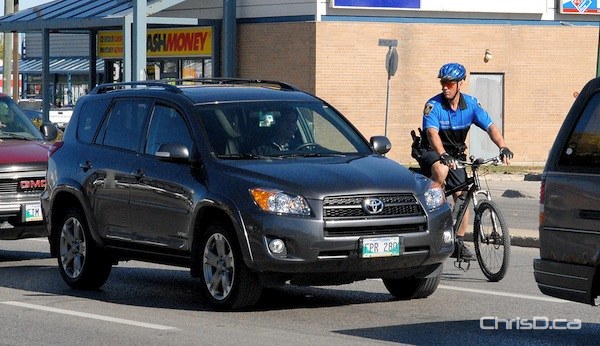 Despite laws forbidding texting and driving behind the wheel, teens and parents still do it, according to a new survey commissioned by Ford Canada.

Nationally, nearly all teens (93%) and their parents (97%) admitted to having engaged in some form of distracted driving.

The survey also found riskier behaviours increase as teens age. New drivers, those 16- to 17-years-old, are more likely to say they follow all of the rules of the road compared to those aged 18 to 19 (71% vs. 48%).

The penalty if caught using your phone while driving in Manitoba is $199.80 and two demerits.