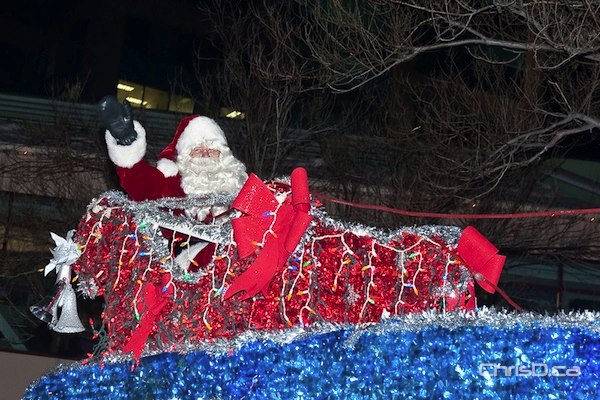 A campaign to restore the Santa Claus Float by JCI Winnipeg has reached the second round of voting.

The trademark float in Winnipeg’s Santa Claus Parade is in desperate need of repairs, and its owners have turned to the public for help. Through an online campaign called Save Our Santa Float on the Aviva Community Fund website, about 135 votes have been registered in Round 2, which ends November 4.

Should the float win, up to $150,000 would go towards the float’s much-needed repairs.

“Costs for the repair materials and storage are significant for something as old as this float. Major structural repairs are required and the enormous size of the float itself means that vast amounts of material are required to make the float sparkle and shine,” said Marissa Zurba of JCI Winnipeg. “The float needs to be to properly showcase the spirit of Christmas, and to do that, we need your help.”

This year’s Santa Claus Parade is Saturday, November 16 at 5 p.m.

Vote to save the float.