Fred Penner Back on Stage in Two December Shows 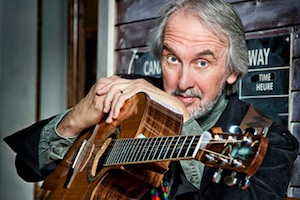 The Cat Came Back singer will host a child-friendly concert at 1 p.m. for his newest fans and a grownup sing-a-long at 8 p.m. for those who grew up with his music.

The later show will give audiences a view into Penner’s broader ability and musical range with ballads of Cat Stevens and Joni Mitchell, among others.

Tickets to the early show are $12 in advance or $17 at the door, while tickets for the adult performance are $15 in advance and $20 at the door. Fans can purchase theirs through the West End Cultural Centre, Ticketmaster, Music Trader, and Winnipeg Folk Festival Music Store.