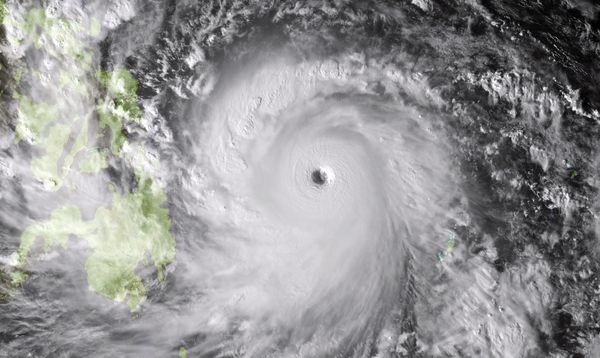 The Manitoba government has pledged $100,000 to assist the people affected by Typhoon Haiyan in the Philippines.

Premier Greg Selinger on Saturday said the funds will be directed to the Manitoba Council for International Co-operation (MCIC), which will ensure the funding will be used for aid and reconstruction in the Philippines. Selinger met with Junever Mahilum-West, consul general of the Philippines, on Friday afternoon.

“The lives of thousands of families have been forever changed by what is being called one of the most powerful typhoons to ever hit landfall,” Selinger said. “Our thoughts are with those families today as they face such unimaginable loss and devastation.”

Figures released by the Red Cross estimate at least 1,000 people have been killed and hundreds of thousands displaced due to Typhoon Haiyan. Wind speeds exceeded 305 kilometres an hour and is the equivalent of a Category 5 Atlantic hurricane.