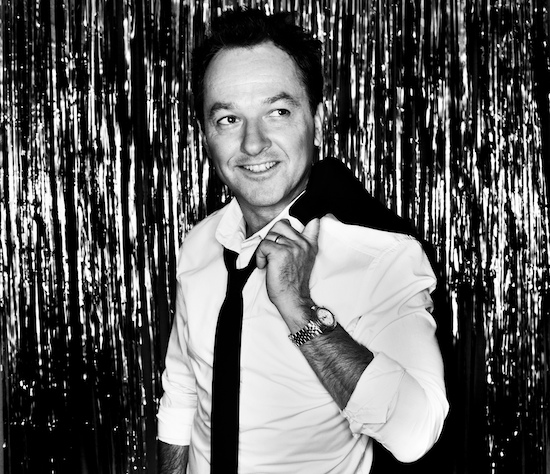 Country folk singer Jimmy Rankin is touring in support of his sixth solo album this spring.

The Nova Scotia artist will perform at Winnipeg’s West End Cultural Centre on April 9, 2014. Fans can look forward to the first single and video to be released from the new album in February.

Tickets for “An Evening with Jimmy Rankin” are on sale now for $20 at the West End Cultural Centre, Ticketmaster, Winnipeg Folk Festival Music Store and Music Trader. Entry is $25 at the door.