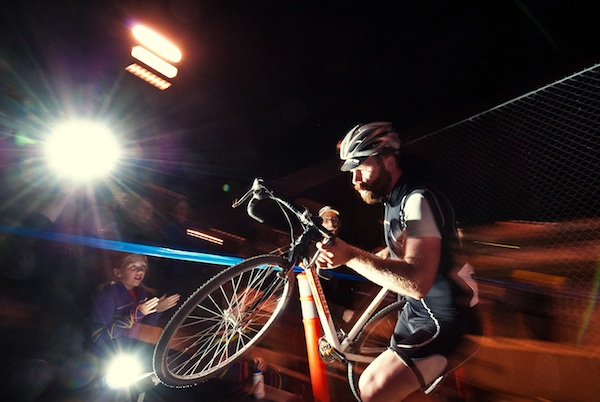 Winnipeg has been chosen to host the 2014 Cyclo-cross Canadian Championships.

“This event will be a great platform for the development of cycling in Manitoba,” said Mathieu Boucher, performance development director at Cycling Canada. “Given the quality of the bid, we know the project is led by passionate and dynamic people. We are certain that the people of Manitoba will welcome with open hearts our cyclo-cross riders in Canada for what promises to be a great event at an ideal location.”

In October, the 2013 Manitoba Cyclo-cross Championships were held in the city and organizers had hoped it would eventually lead to hosting a national competition.

The organizing committee will be co-chaired by Ian Hall and Chris Huebner.