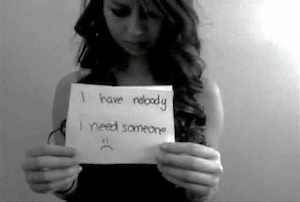 Amanda Todd appearing in a YouTube video before her death. (SCREENSHOT)

The mother of a B.C. teen who committed suicide after being blackmailed, bullied and physically assaulted, will speak to students at Sisler High School on November 19.

Amanda Todd took her own life on October 10, 2012 at the age of 15. Before her death, she posted a silent YouTube video with a series of flash cards telling of her experience.

Carol Todd will appear as part of a mental health awareness presentation bringing online threats to the forefront. The event coincides with Bullying Awareness Week, running November 17-23 throughout Manitoba.