Young the Giant to Play Garrick Centre in March 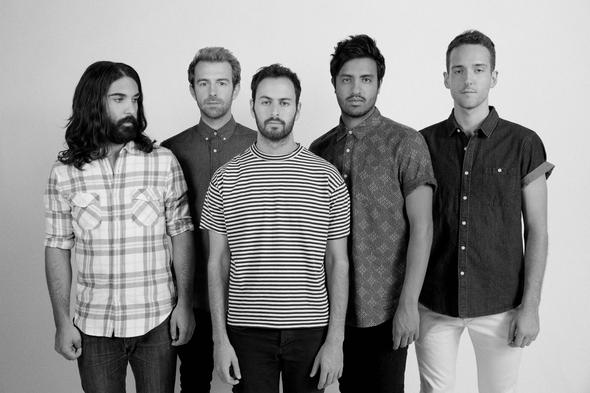 Young the Giant released their debut album in 2010, with their first two singles, “My Body” and “Cough Syrup”, reaching the top five of the American alternative songs chart.

Tickets to the all ages show go on sale Friday, November 22 at 10 a.m. for $25 through Ticketmaster.