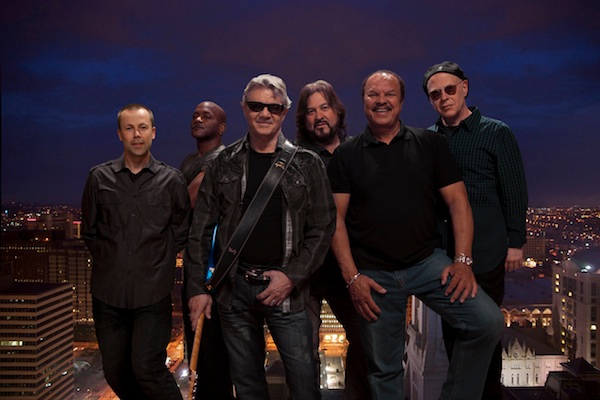 Classic rock legends the Steve Miller Band are hitting the road for a world tour in 2014, with a handful of Canadian dates on their schedule.

Miller released two albums in 2010, Bingo! and Let Your Hair Down, which were the newest records for the band in 18 years.