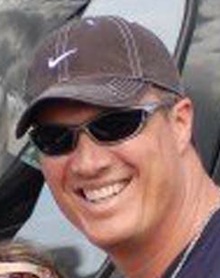 A former Winnipeg Blue Bomber is in police custody accused of defrauding investors of more than $5 million.

David Pitcher, 46, was arrested Wednesday in Vernon, B.C. and returned to Winnipeg on a Canada-wide warrant.

Police allege Pitcher solicited money from various investors between 2005 and 2012, promising them favourable returns on their investments to build a hotel complex. He’s facing 27 charges, including fraud over $5,000, theft over $5,000 and creating forged documents.

RCMP aren’t disclosing the total loss incurred by Pitcher’s victims, but warn the public to conduct their own research prior to making investment decisions.

Pitcher is also facing civil lawsuits from his victims, which remain before the courts.