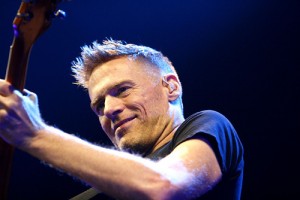 He’s coming back to you, Winnipeg.

Bryan Adams is returning to the city on Monday, February 17 to play the Centennial Concert Hall. Adams will perform as part of The Bare Bones Tour, with a list of stops scheduled for Western Canada.

The last time Adams played Winnipeg was in June 2012 at MTS Centre during his first cross-Canada tour in 20 years.