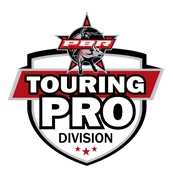 The top bull riders in the world are making a comeback to MTS Centre in the spring.

Professional Bull Riders (PBR) will return to Winnipeg on Saturday, April 12, 2014 to battle the fiercest bucking bulls on the planet.

The event will feature the Touring Pro Division, giving riders the opportunity to compete in PBR-sanctioned events, allowing them to earn points toward qualifying for the nationally-televised Built Ford Tough Series (BFTS), which is comprised of the top 35 bull riders in the world.

Tickets start at $20 and go on sale Friday, November 29 at 10 a.m. through Ticketmaster.