Home » News » Snow on the Way for Southern Manitoba

Snow on the Way for Southern Manitoba 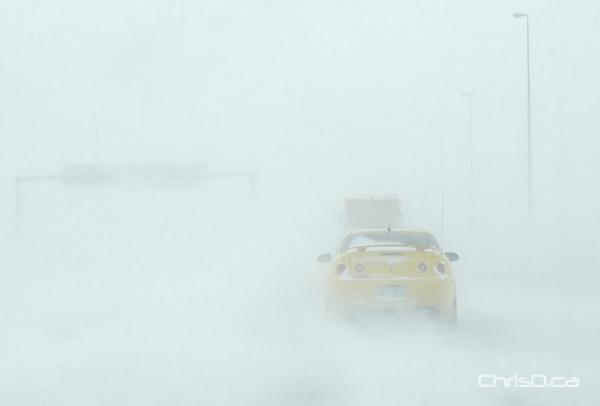 Environment Canada has issued a special weather statement for Winnipeg and Southern Manitoba, with snow and blowing snow forecasted for Wednesday into Thursday.

“A weather system currently developing over Wyoming has already started to affect Southern Manitoba with light snow and moderate north winds today. This system is forecast to intensify as it tracks over the Great Lakes during the next couple of days,” the statement reads. “South-Central and Southeastern Manitoba will be on the western edge of this system and receive the worst conditions.”

Forecasters say the system could bring two to four centimetres of snow tonight, followed by five to 10 centimetres on Wednesday and similar amounts into Thursday morning. Some areas could see up to 20 centimetres.