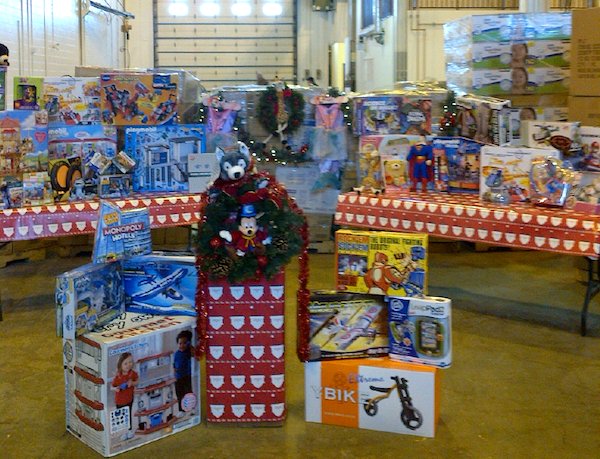 Toys destined for children in northern Manitoba communities as collected by the RCMP’s Toys for the North campaign. (RCMP HANDOUT)

That’s how RCMP “D” Division received a shipment of toys from Toronto as part of their annual Toys for the North project. Manitoba detachments have been collecting toys to distribute to children in northern parts of the province this holiday season.

More than 4,000 pounds of toys will be handed out by RCMP detachments and the MKO Santa Express in the north, along with necessities such as diapers and winter wear.

The project is a partnership with the Canadian Toy Association and the Toronto Zoo, while private businesses and the public also contributed to make donations.